WARNING: This page contains SPOILERS! If you would like to avoid spoilers, please skip ahead to the “History” section of this profile and only read that 🙂

History: Ever since he was very young, Lucas had always loved his hometown of Oasis Springs. He spent nearly 12 years of his life there, and though he was a somewhat lonely child, every memory he had of his life there was happy.

He loved the smell of the hot desert air and the beautiful sight of the sand and palm trees. He loved taking long walks with his father and learning all about the different type of cacti that grew in the area. He loved sitting under the starry desert sky with his mother as she told him stories about knights and fair maidens. He loved staying up late and sitting by the open window, trying to catch a few notes on the breeze from the big concerts at Desert Bloom Park, and dreaming of going to one himself someday… Leaving it all behind was one of the hardest things young Lucas had ever done.

He was terrified of living in a new place, and having to make new friends. Lucas had always been a bit different from the other kids. He always had his head in the clouds – reading old mystery novels and ghost stories, building pillow forts with his imaginary friends, and mixing up crazy recipes in the kitchen (in secret, of course — Lucas was not supposed to use the stove unsupervised…). How would he ever find someone who would understand him?

But then he met Evelyn.

Talking to her, finally learning to open up to someone… It changed Lucas for the better. It made it easier for him to approach his peers, and make new friends. That’s where Noah and Sam came in. It had taken a bit for them to warm up to him (Lucas suspected that they had just been inviting him to play out of pity), but the three boys became fast friends.

Life in Newcrest proved to be much better than Lucas could have ever hoped for. Looking back on it all, Lucas sometimes wonders why he’d ever been so nervous to move there in the first place. 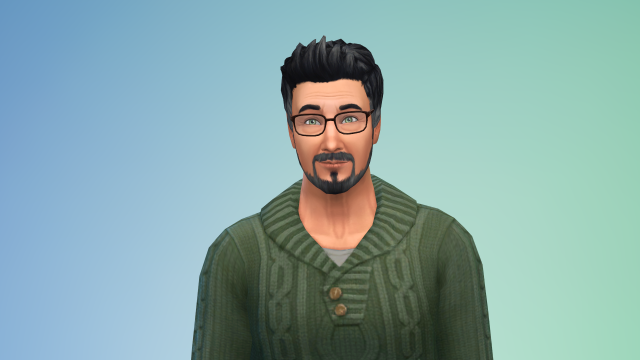 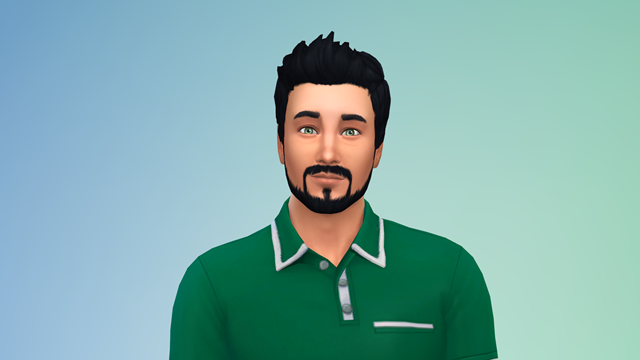 Lucas as an adult

Lucas as a young adult

Lucas as a teen 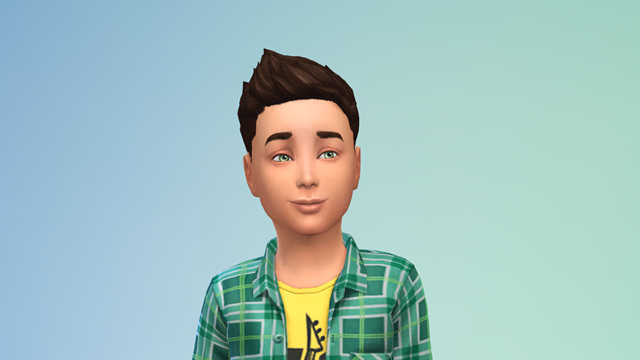 Lucas as a child